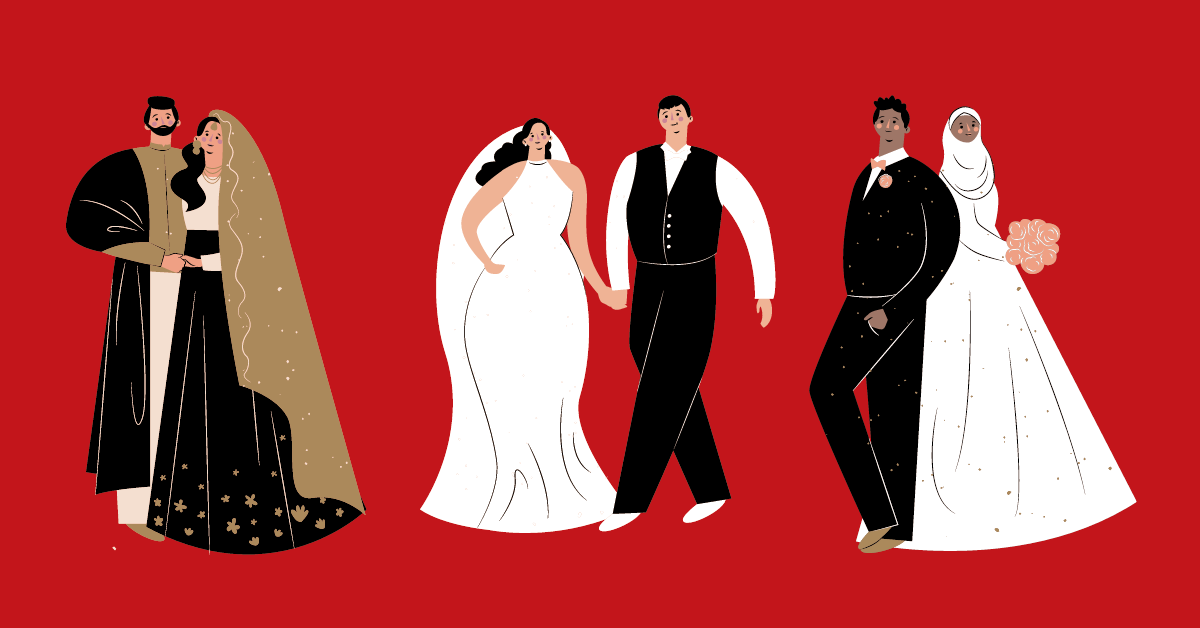 So you have decided to take that plunge and tie the knot; but before you say I do, you may want to consider the different marital regimes that will govern your intended marriage.

Getting Married Without an Antenuptial  Contract

Let’s start with being married in community of property. Sure you love each other and all; but do you really want to be responsible for your spouse’s debts? Probably not!

If you marry without signing an Antenuptial contract, you will be married in community of property. This means that your estate and your spouse’s estate will be combined and will become one known as a joint estate.

Basically, you own everything jointly; which also means you both will also be jointly responsible for each other’s debts! Further, you would need your spouse’s consent for every transaction that will financially affect the joint estate.

Example: if you enter into a transaction for the purchase of a property; your spouse will also have to sign the agreement as his/her consent will be required and the property will be owned by the both of you in equal shares.

There is more than a 50% chance that this marital regime will kill the love… Just kidding, many people still chose to get married in a community of property as they strongly believe in for better or for worse!

However, these days, more and more people choose to go a different route.

For those of you that want to play it safe, although you deeply love your future spouse; but you wish to solely own your assets and keep your estate independent from that of your future spouse; it would be a great idea to conclude an Antenuptial Contract (ANC).

What Is An Antenuptial Contract?

a) It must be signed before a Notary Public prior to a marriage, if the signing of an ANC and a marriage takes place on the same day, the Notary must record the time that the ANC was signed on the contract;

b) It must be followed by a marriage; and

You may have heard the term “with or without accrual” and thought what on earth does that mean? Well, there are two types of ANC contract’s that you and your future spouse may conclude, an ANC with accrual or an ANC without accrual.

What Does Accrual Mean?

Accrual means the growth which the estate of a spouse showed during the subsistence of a marriage.

If you chose to conclude an ANC with accrual, your estates are completely independent during the marriage, and there is a complete separation of property.

It is only when your marriage is dissolved, either by death or divorce, that the gains made by both you and your spouse during the marriage are shared between you both.

In terms of an ANC without Accrual, you probably heard the phrase what’s mine is mine and what’s yours is mine too.. I mean yours…wait how does that saying go again??

With respect to an ANC without Accrual, there is a complete separation of property. Your estates are completely independent, and there is no equalisation of estates upon dissolution of the marriage. What’s mine is mine and what’s yours is yours.. Yes, that’s it!

It would be a great idea to consider the matrimonial property regime you would like to govern your marriage before you walk down the aisle.

Our team at AMC Hunter Inc is always happy to assist you in registering your ANC contracts and explaining the different marital regimes to you to make your decision stress-free. Get in touch today.